Create an Account - Increase your productivity, customize your experience, and engage in information you care about.

Piping Plovers (Charadrius melodus) and Least Terns (Sternula antillarum) are state and federally protected shorebirds that inhabit the beaches of Masschusetts during their breeding season from April to September.

The Town of Sandwich's Department of Natural Resources works with state biologists to monitor and protect these vulnerable species on Sandwich's public and private beaches.

Piping Plovers nest below the edge of the dune and above the high tide line in soft sand. The male will create multiple “scrapes”, which are shallow bowl-like depressions in the sand often decorated with seashell fragments. Through a courtship process with the female, the pair will choose one scrape that has the most potential to be a successful nest. A female will lay as many as four eggs in a clutch and will incubate them between 26 - 31 days.

Piping Plover chicks are considered “precocial” which means that they are able to feed themselves immediately after hatching. Chicks will travel up to 0.5 miles while foraging and will fledge in 26-36 days. At the end of the season, fledglings will migrate south to the Caribbean before returning as adults to breed in the spring. 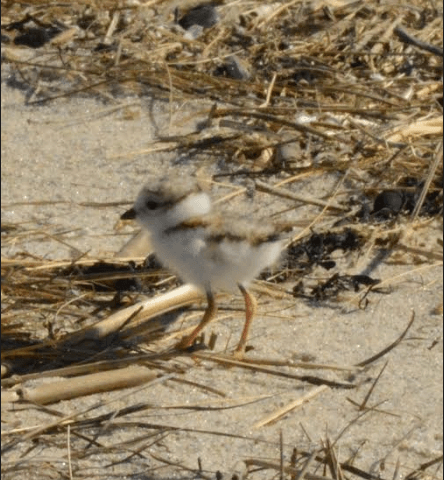 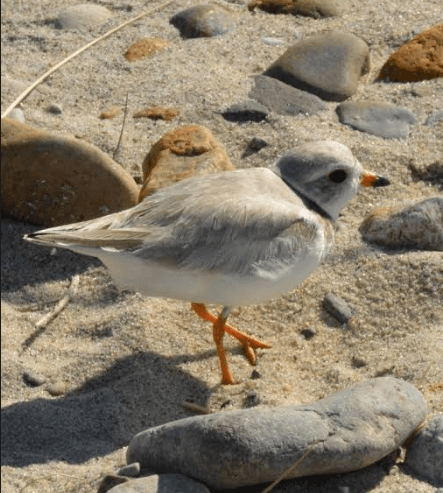 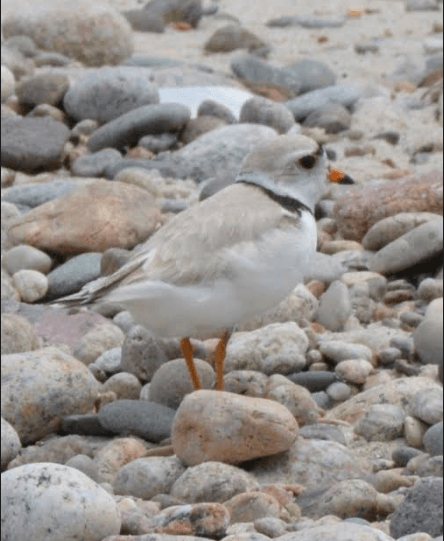